2011 has been a very strong year in the YA fiction world. With some stunning debuts, sequels and conclusions, it's come and gone in a bit of a haze. I haven't read nearly as many books as I'd hoped to this year, and haven't reviewed that many either. But I have read some real corkers, and here are just a few of them, my top 10 favourite reads from this year! 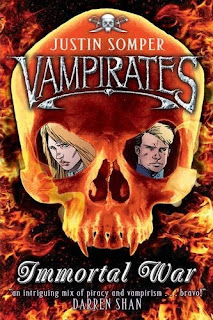 
Published in June, Immortal War was the stunning, and somewhat bloody, finale to Somper's awesome Vampirates series. In the battle for the oceans, no life is safe. I've always been a fan of this series and Justin definitely did not disappoint with this book. 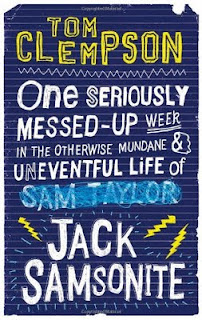 9) One Seriously Messed-Up Week In the Otherwise Mundane and Uneventful Life of Jack Sampsonite by Tom Clempson.


Winning the award for longest title of the year, and the book which made me giggle the most. The thing I love about this book is that it's so true - I know that's how me and my mates used to and I spose at times still do - we never really grow up do we? A hilarious book that I cannot recommend enough! 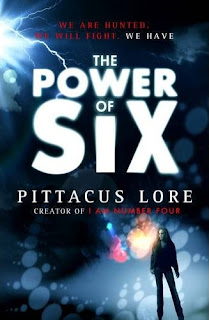 8) The Power of Six by Pittacus Lore.

The second of the Lorien Legacies, this book had be shouting at Sarah (the character, not it's UK editor at Puffin!) and nearly dancing with anticipation as I read it. A brilliant sequel that kicks ass. 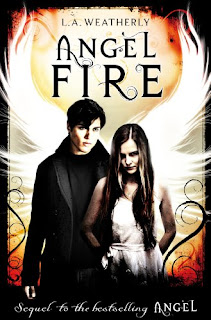 
I was bowled over last year by L. A's first book, Angel and this, the second book of the trilogy was one of my most anticipated titles of the year. Going into this book, I'll admit to being so nervous. But I needn't of been. Because this book blew me away. Like over the fields and far away away! So damn good! Can't wait for the third and final book, Angel Fever out in October (2012 that is...)!!! 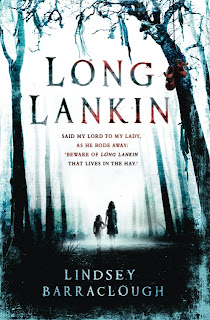 
Seriously one of the creepiest books I have ever read, Long Lankin had my eyes super-glued to that page. When I try to tell people about this book, I just don't know what to say, how to sum it up. It's so good. Almost too good. It takes you away from where you are, I'll tell you that much, and it makes your guts feel all weird while reading it, like they're being tied into knot after knot after knot.


Written in such a strange and enticing way, Blood Red Road is such a strong debut. Written purely in a dialect that takes a good few pages to really get reading smooth it was such a pleasure to read. Once you get the voice of the character narrating right, then you're off and away, and you know what? It's like watching a movie. So effortless, seamless. Brilliant. Really cannot wait for the sequel, Rebel Hearts due some time in 2012! 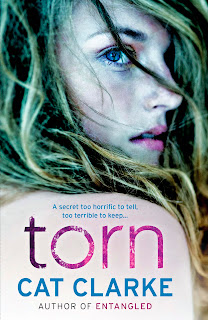 
Another stunning book from Cat. 2 in one year! First Entangled (which I wanted on the list but couldn't fit it in!! :() and now this! I cannot wait to read more!! 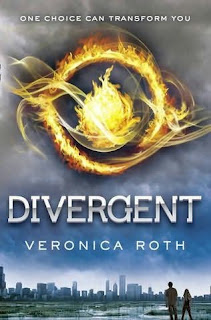 
This book very nearly came in first place, in fact when I first wrote this it was. I've read it twice this year and both times it did exactly what I wanted. It took me away from everything and dropped me right in the middle of the factions with Tris and Four. This is perhaps one of the strongest debuts ever as far as I am concerned and it has certainly rivaled The Hunger Games. Divergent is essentially a dystopian novel, and since the success of Suzanne Collins and the Hunger Games trilogy, more and more dystopian books are being published. I've read a few but none of them even deserve to be in the same genre as Hunger Games. Divergent, however, does. In fact at some points it transcends the Hunger Games and just goes to that next level. I really cannot wait for book 2 of the trilogy, Insurgent, due in May. 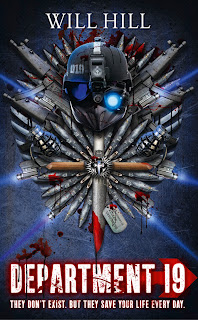 
I was in two minds about including this book. I know it was published in March, but I read it last year, in 2010 and it almost didn't feel right. For me it was a 2010 book, but basing it on publication dates, it's 2011, so in it goes. And what a corker it is. I'm not going to harp on here. Everyone knows how I feel about this book, I posted my review a few weeks ago... Will gave me back the monsters I feared as a kid, so he has my eternal thanks! Book Two is at the top of the reading pile as I type. Boy I cannot WAIT! :D


And finally we come to number 1. There have been so many cool books and each one in this Top 10 would be a worthy number 1... but for me this year, one book stands out for the way it made me feel, and the emotions it envied when I read it... and so without further ado... 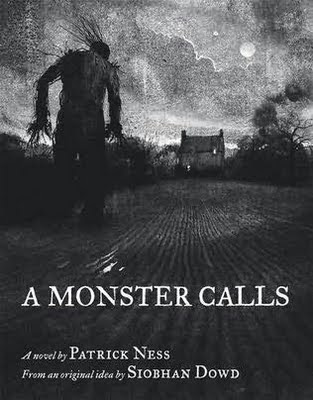 1) A Monster Calls by Patrick Ness.


Based on an original idea by the late Siobhan Dowd, Patrick Ness carved this stunning tale that tugged at my heart when I read it. It deals with a subject so many of us face - I myself have and I think that's why it took hold of me so much. Cancer is a devastating disease. Not just for the sufferer, but for their loved ones. Having to sit there and watch someone you care about ebb away is one of the most heartbreaking things to ever see and I have done it too many times for someone of my age. This book spoke to me in a way that as far as I'm aware, no other book has. It made me remember the pain as if it were yesterday, and it made me want to sit with the main character and tell him everything will be okay. And stunningly illustrated throughout... I just cannot say how much I adore this book.


So those are my favourite books of 2011. The below are just some of those that narrowly missed out and I just wanted to mention...

I am so looking forward to seeing what 2012 has in store! There are already so many amazing books lined up. Sequels. Finales. New series. And then so much more undiscovered! Bring it on!
Posted by Ryan at 15:00